What Happens If Cataracts Are Left Untreated? 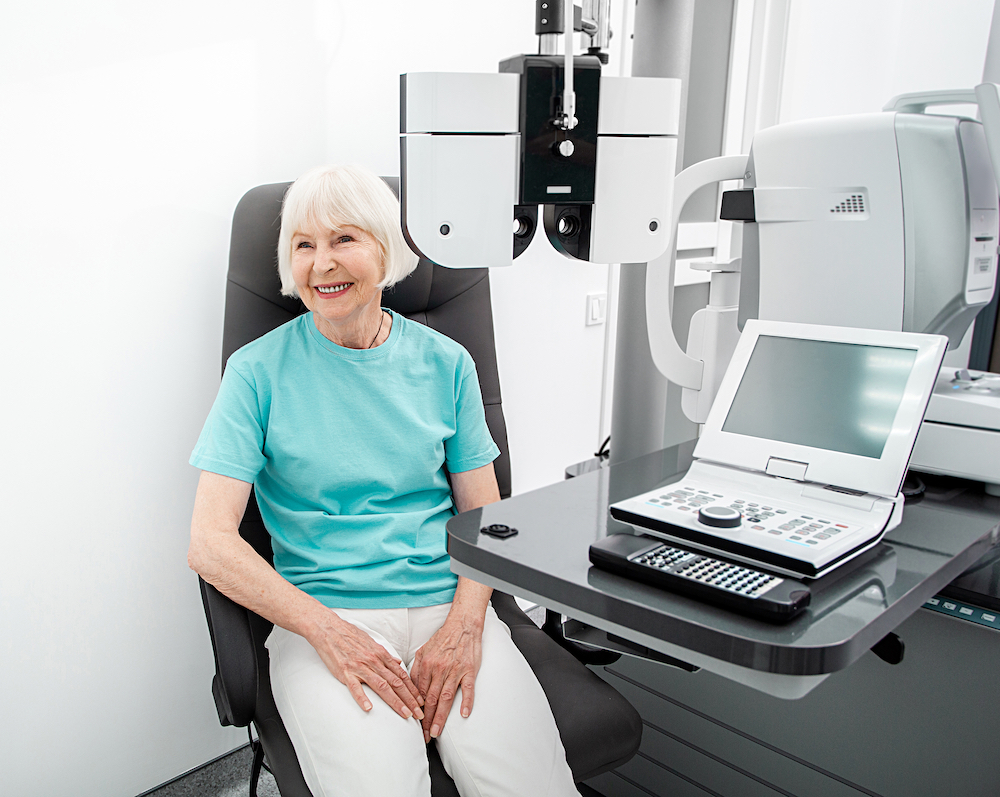 In most cases, cataracts require a surgical procedure to remove them, but some patients do not require it. Untreated cataracts need constant monitoring by an eye doctor to observe their rate of progression. If the progression reaches a certain point, an ophthalmologist will recommend surgery.

Cataracts are unpredictable. Their progression rates can vary greatly. But if the cataract is age-related and the clouding of your lens is solely due to age, the progression will be slow. There is some time for you to decide on a treatment plan. Cataracts are usually a normal part of the aging process that can lead to vision impairment.

Cataracts can develop at an early age owing to illnesses or injuries. This type of cataract often progresses quicker than age-based cataracts. The onset of the condition is usually influenced by:

There are different types of cataracts. Age-based cataracts develop slowly and continue for many years. On the other hand, secondary cataracts can happen due to health issues and progress quicker.

As the name suggests, radiation cataracts occur because of radiation exposure. Congenital cataracts are usually present from the time you are born. They are usually minute and rarely impact vision. Other cataracts affect different areas of the lens, causing discoloration or nearsightedness.

Cataracts typically progress gradually as the proteins bundle together. However, they can form a lot faster if you do not take good care of your eyes. They can also form fast if the eye is constantly exposed to sunlight, radiation, smoking, and specific medications. Also, cataracts can develop in one or both eyes.

Cataracts can progress differently in each eye. For example, one eye may develop or worsen faster than the other. Cataracts can grow large enough to impair your vision permanently if left untreated. In some instances, cataracts can result in vision loss or total blindness.

Other Effects of Untreated Cataracts

If you have untreated cataracts, they will only get worse over time. In turn, your vision will worsen too. Some common and essential life skills can become hard to perform. These include difficulty when:

Cataract eye surgery is a safe and easy procedure commonly used to treat the condition. The surgery replaces the cloudy lens with a clear, new artificial lens. It is a common and effective procedure for restoring clear vision for people with cataracts. If you have cataracts, you can also use lifestyle lenses to correct your vision. If you are not up for surgery, these glasses are perfect for you.

For more on what happens if cataracts are left untreated, contact Berris Optical at our office in Rocky River, Ohio. You can call 440-571-7100 today to schedule an appointment. 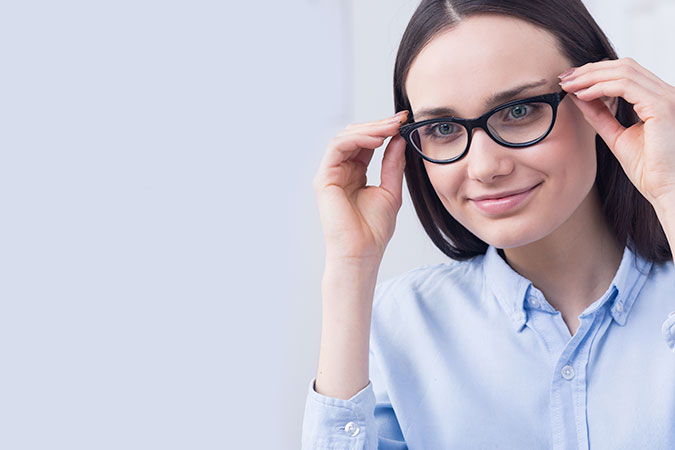 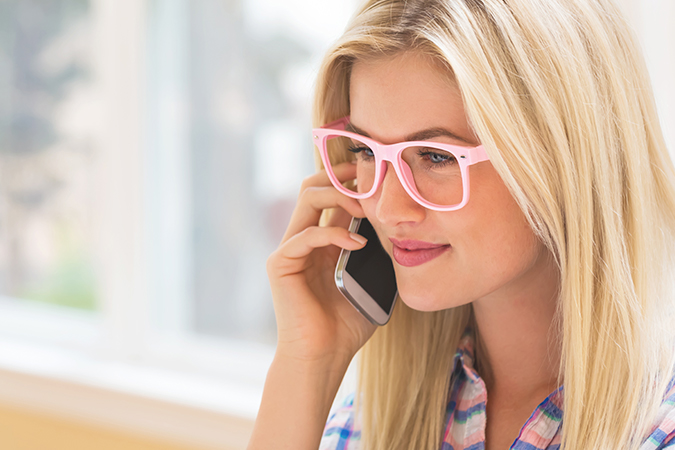 Fill out the form below to send a message.
Complimentary Eye Checkup
At Eye Care Clinic, we provide the highest quality eye care to all our patients. Schedule your appointment today.